I’m going to get a little deep today and talk about my miscarriages. I’ve been writing this for weeks unsure of what to say or how to say it. A lot of women deal with them and having a miscarriage is no walk in the park. This is my story…

Miscarriages are a packaged deal for women. When a woman gets pregnant besides feeling overwhelmed with joy (for most) one of  the first thoughts that run through our minds is “What if I have a miscarriage?” But sometimes, it’s inevitable. 1 out of every 3 women will miscarry their first pregnancy. This is due to not planning, not knowing and simply because the body is just not ready. A Mother has no control over this occurrence. Each person deals with this sort of thing in their own way.

My experience was a little bit different. I’ve had 2 miscarriages in my life. 7 years apart. Both just as equally hard to deal with. For me it wasn’t something I could get over easily or immediately. I understood that it’s a way of life but it’s like anything else we don’t like. If we don’t like it or are afraid of it we don’t accept it. At least for me. Acceptance was so far out of reach during those times. How can I accept losing a child? Especially after hearing the heart beat, the bonding, the instinctual unconditional love? It’s already enough to have to wrap your head around the fact you have a human growing inside you. It’s even harder to know a tiny life has passed without ever getting to meet him or her face to face. It’s weird though because although I didn’t get the chance to see him/her and hold their hand, I still longed for them and grieved them because they were once physically a part of me. Those tiny little lives who didn’t get the chance. And my heart has never been broken quite like that. 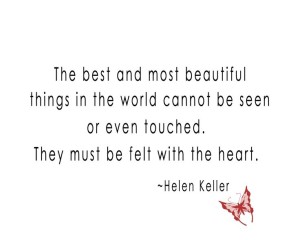 The first time I miscarried I was younger and it happened a lot sooner in my pregnancy. I was 6 weeks actually. I remember the cramps and  spotting and had no clue what was going on. I thought maybe a little spotting in the beginning was normal. I found out later it was normal for a miscarriage. I was devastated.  Why me I wondered, how could this happen to me? I thought is something wrong with me? I was 23 years old I didn’t know. I didn’t know how to deal with that at the time. I pushed it way down in the depths of my soul and tried to forget it.  It’s not something that happens and you’re like oh ok when do you want to go have some drinks. It’s really hard to live through it. After that I just moved through life like it didn’t happen and tried to forget it. That didn’t work out so well. Things like that always have a way of coming right back to the fore front of your mind. The older I got the more I knew and the more I understood that I never quite dealt with it or faced it. Then comes the anxiety. When you don’t face what you’re going through it will manifest inside you and lead to all different sorts of things. Stress, depression and again anxiety. This just doesn’t happen out of nowhere. There are deep rooted issues we all must face. We all have our own cross to bear.

Fast forward to 30 years old here I am married to my hubs and we are pregnant. I was so excited. Well I was a lot of emotions. The day I found out I was pregnant I was overwhelmed with every emotion possible from happy to scared to nervous, anxious you name it I was feeling it. My first ultra sound I was told I have a bicornuate uterus. That’s when your uterus is in kind of like a heart shape. Some deeper than others so it can appear like you have two uterus’s but you don’t. If that makes sense. Well anyway that’s what I have.

I found out I was pregnant with twins! I was kind of mad at my husband and the tech at first because I blamed her for me being pregnant with twins (poor woman). I wasn’t expecting twins! I’m a twin myself and thought it skips a generation. Nope not for me. Of course I’d be pregnant with twins. After finally accepting the fact I was blessed with two babies I was kinda excited. Still scared but excited. I left there with my sonogram of my two babies, fraternal twins and got myself some fries. So off to pregnancy land I go I thought. 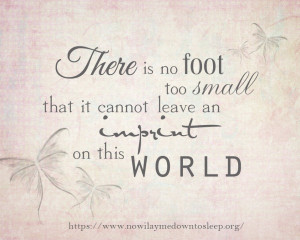 My second ultra sound was not to lucky. The tech was really quiet. I was wondering what was taking her so long to get to the second heart beat. Then she left the room and I felt this feeling of doom. My heart sank into my stomach and I just felt sick. I knew something was wrong. My doctor then tells me one baby doesn’t appear to have a heart beat. I was 4 months at this point. He said sometimes one baby hides behind the other and their heartbeats could be in sync so come back in two weeks and we’ll check again. For those two weeks I was a mess. It was hard to try and stay positive when I was just scared.  Well two weeks later still no heart beat and it was official, I had lost a baby. It’s called vanishing twin syndrome. The sack was still there just no baby. And apparently it’s common. Well I didn’t care that it was common. To me it wasn’t like the common cold. This was my baby. After that for the rest of my pregnancy I dreaded going to the bathroom in fear I would see blood. I was so afraid. All sorts of uneasy thoughts enter your mind after something like that and fear easily takes over. I just remember always being like please God don’t let there be blood. Imagine for months feeling this anxiety. I just wanted to do anything I can to go on to have a normal pregnancy and give birth to my survivor. And I did.

On one hand I was extremely happy my one baby (Nugs) was healthy and doing so well but on the other hand I was completely and utterly saddened. It’s like a birthday and a funeral in the same day. How does a person deal with that. I knew I had to focus on staying positive for my one child doing great but I wonder sometimes if he knows he had a brother or sister inside the womb with him. My son seems special with the way he looks at me, the things he says and he’s always pointing to my ceiling saying hi to someone. Hi brother or his sister maybe? I’ll never know but maybe he does. 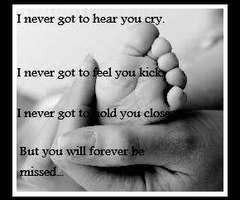 As I went on to give birth to a beautiful, healthy baby boy I just wondered and thought there should be two. I know it wasn’t anything I could have done to stop what was meant to happen but I was left with a heavy heart and a happy heart. After giving birth then set in a whole other realm of worries but thats a whole other post.

So how did I deal with it? Well I learned that it wasn’t my fault. But when it happened I felt like my body had failed me and vise versa. Twice. And maybe I’m lucky because I know this happens to woman more than twice and more frequent but still holds the same pain. The best I can tell you is that although we have to move forward in our lives it is ok to grieve. If anyone says to you that its just a miscarriage the baby was so small and tries to undermine your loss well, you can politely or not so politely tell those people they can perhaps stick it where the sun don’t shine. Unless you’ve been through it and walked a day in the shoes of someone who has, then you can tell someone how to feel and what to feel. But I wasn’t ashamed or afraid to show that I was mourning my baby the second time around. My baby whose heart beat briefly in this world through me. I had 2 heart beats going inside me at once how miraculous is that. How amazing the body is. So I hold on to those memories of the once little lives and I send love and light to my lost loves who aren’t with me on this earth but are with me in this heart that beats for three. 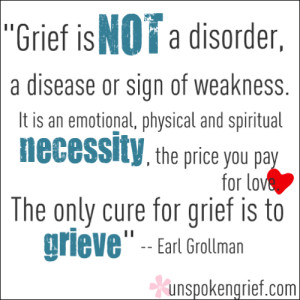 So my point is every woman is different and if you need to do certain things to get through tough times like that then do what feels right for you. Go into a room and scream out. Cry! It is ok to remember and know it was real. But you can get through it. Talking helps.  It’s ok to seek counseling. No one will judge you. Sometimes just sitting there talking to a complete stranger who is open minded and objective is just what we need. Meditate. Help yourself help yourself.

Dedicated to all the Mommies out there who have loved and lost. To our Babies always in our hearts.

This is the boy who stole my heart and calls me Mommy. Meet Michael aka Nugget. The light at the end of the tunnel. I’m so grateful for you my sweet baby. You saved me. 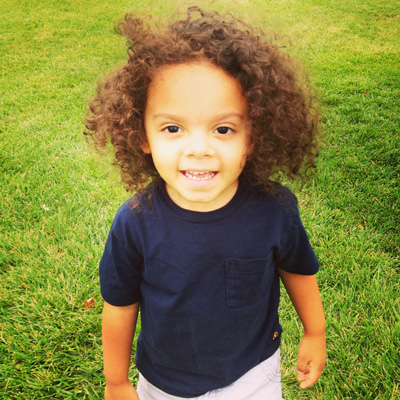 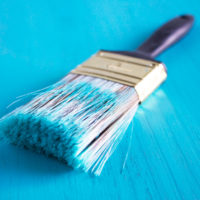 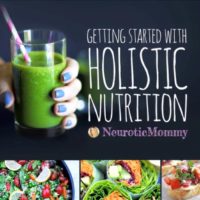 Getting Started With Holistic Nutrition 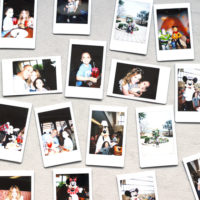 My Adventurous Trip to Disney 2016