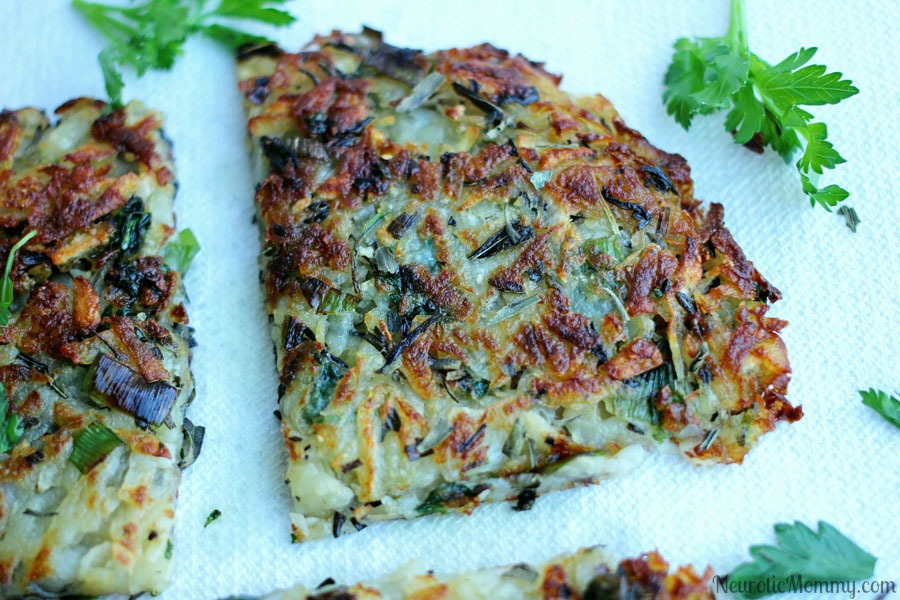 What is a Potato Rosti? Well it’s a swiss dish that consists of grated potatoes formed into a flat cake then fried. But I healthified it up a bit. They’re like hash browns and I’m all about hash browns. I don’t like biting into one though and oil drips down the side of my face. I mean Yuuuck right!? And we all know that happens. Then the oil over powers the actual potato and you’re stuck with basically mush. Ew.

Ok so this is pretty simple. You will need a grater, some fresh herbs and extra virgin olive oil. Oh and duuuh a fry pan. (Phew almost forgot that) 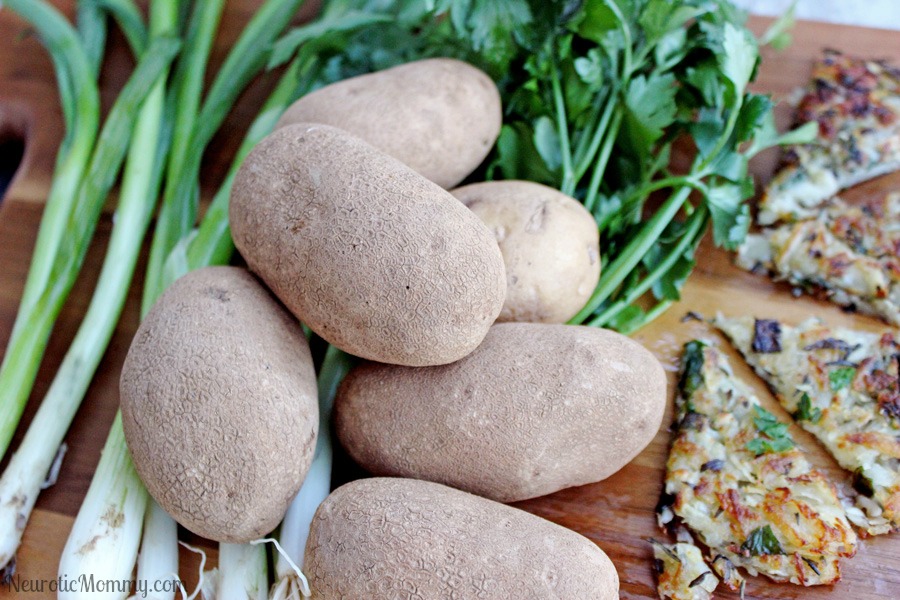 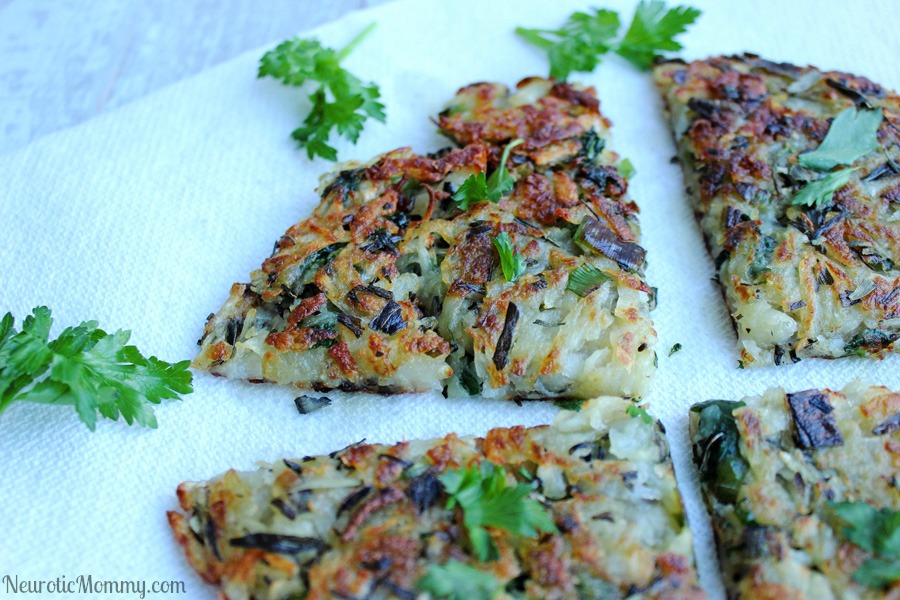 Now what’s good about this is that you can have it any time of day. Breakfast, lunch, dinner, you get where I’m going with this. They hold up well in the fridge and heat back up nicely. I like them a little extra crispy so I cook them on each side for a few minutes extra. Also you want a Bonus? You can opt to use sweet potatoes instead. Did I just hit you up with an even healthier option? Um I totes did! Would ya look at that…

Now go get messy with some potatoes! 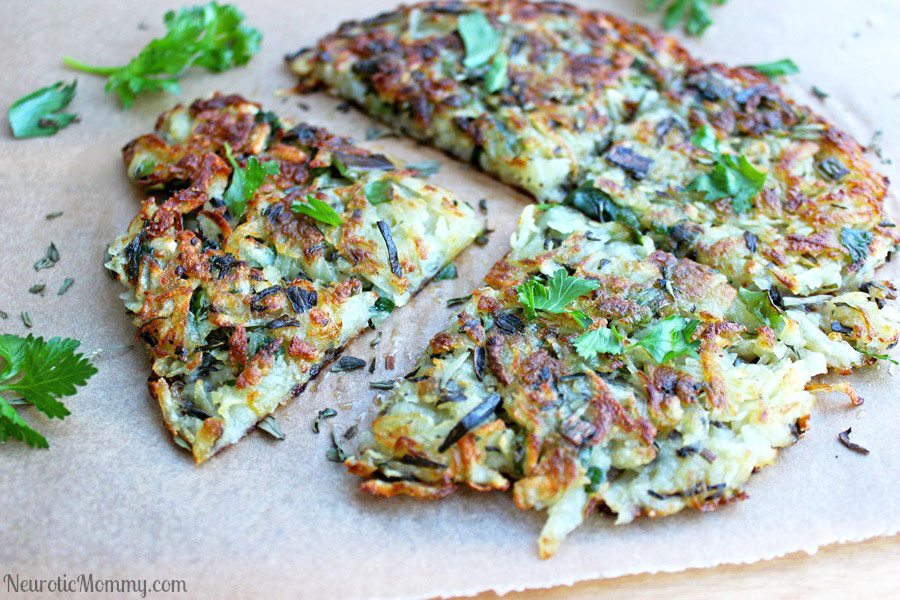 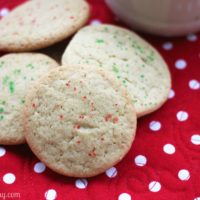 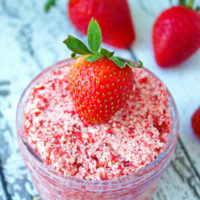 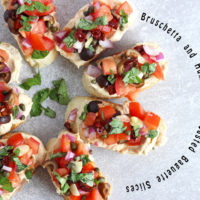